The awards honored outstanding coverage of events in 2020 spanning 15 categories. Many of the winners and honorable mention recipients gave remarks during the online ceremony. 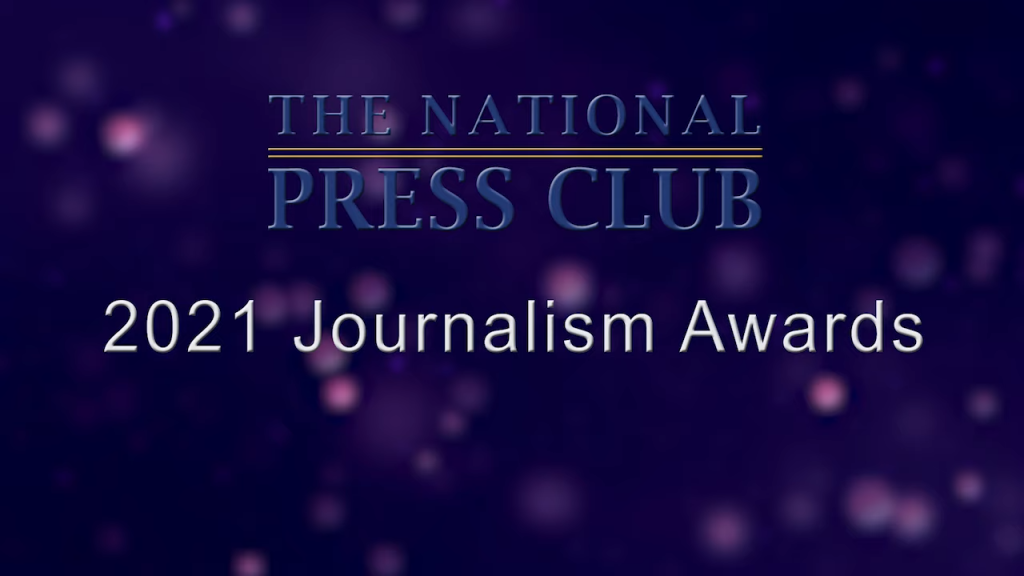 “We’ll recognize the role that journalism plays in informing the public, holding government and others in power accountable and upholding the principles of our democracy – more important now than ever,” Matthews said in opening remarks.

The full list of winners and honorable mentions was announced on Dec. 8.