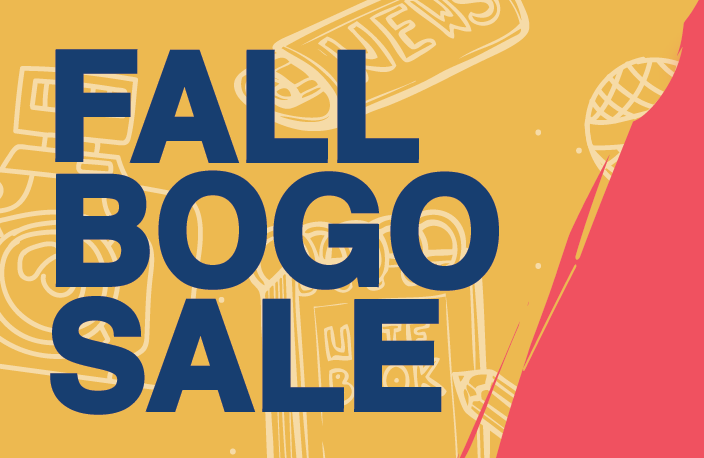 View All Events Book Your Event

The National Press Club Communicators Committee invites you to join the first in a series of critica...

Help to #FreeAustinTice by Thanksgiving

Bringing aid where it is needed most

Looking for a way to help others during the COVID-19 pandemic? Join the National Press Club’s Help The Heroes program today and let front-line healthcare workers know you’ve got their back!

The National Press Club is following the city’s phased reopening guidelines. In Phase 2 (current status) the Reliable Source restaurant is open at 50 percent capacity and the club is limited in the number of guests we can accommodate in order to remain 6 feet apart.

Any member wishing to visit the club must complete a reservation request.

National Press Club Members have long known that their private label brand wine produced exclusively for them in Napa Valley is a great value and a very good wine experience. Now that same wine is for the first time available to members and NPC clients in limited quantities for home use.

Freedom of the Press

View More Freedom Of the Press

RT @emrwilkins: The @PressClubDC is asking lawmakers to continue to support Austin Tice via signing on to a letter to the White House aski…

RT @mccarrennews: It will be Biden v Trump soon. We are 5 hours out from the 1st 2020 Presidential Debate coming to you from the Commission…

We're just 1 day away from the First Presidential Debate - if you and your crew can't make it to Cleveland to cover… https://t.co/ofVtaAbuEl

"Freedom of the press is not just important to democracy, it is democracy." - Walter Cronkite

Former NPC President Mark Hamrick Discusses The State Of Journalism, Technology And What You Can Do To Support The First Amendment

The Internet is a global distribution platform, but along with such unprecedented technology and capability to instantly communicate, there area many overarching questions. What is the state of press freedom? How often is the First Amendment observed? What is the status of Freedom of Information? And how have the media changed from the 1960's to today? In this edition of Update-1, National Press Club Broadcast/Podcast Committee member Lincoln Smith interviews former National Press Club President Mark Hamrick, who addresses these questions and more.

With the 2020 election campaign well under way, the Democrats have a front runner, thanks in part to the name recognition Joe Biden acquired as senator, vice president, and a previous presidential candidate. On this edition of Update One, longtime Press Club member Irv Chapman interviews Larry Barrett, a veteran journalist who covered Biden's short-lived campaign in 1988, when Senator Gary Hart was a competitor and Massachusetts Governor Michael Dukakis won the nomination and ran against Republican Vice President George H.W. Bush.

A Memorial To Honor Fallen Journalists

In the wake of the deadliest assault on journalists in U.S. history, a permanent memorial is being planned to commemorate America’s commitment to a free press and honor news reporters and photographers who have sacrificed their lives in service to that cause.