The award winners will be celebrated in a virtual event December 2 at 7 p.m. 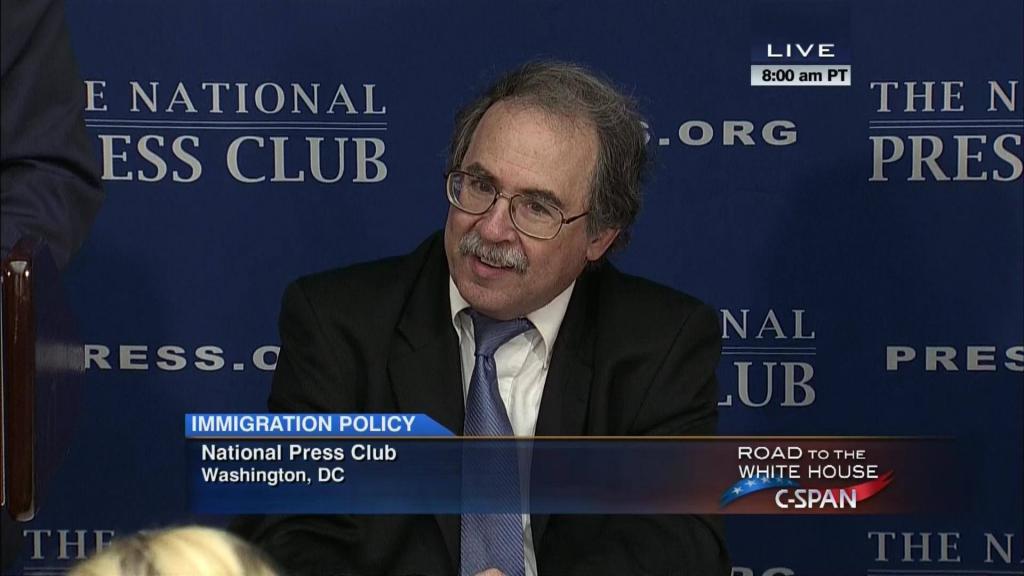 Natasha Daly of National Geographic won the Ann Cottrell Free Animal Reporting Award for “The Hidden Cost of Wildlife Tourism.” And a team from WRC-TV won for its coverage of the State Department’s failure to protect dogs used in its war on terror.

Valerie Insinna of Defense News won the Michael Dornheim Award for her in-depth feature series, “The Hidden Troubles of the F-35.”

Consumer Journalism-Newspapers: The investigative Reuters series, "Hidden Injustice," sheds light on how the judicial practice of sealing court files and evidence has been manipulated by corporate America to hide public health and safety information, often with deadly results.

Consumer Journalism-Periodicals: “Hidden Harm” by Christina Jewett of Kaiser Health News looked at a secret government database of medical device malfunctions and offered compelling stories of the harm caused by these malfunctions.

Consumer Journalism-Broadcast: An NBC News Investigative Unit used Freedom of Information Act requests to dig out information and reveal for the first time how many fans are injured by foul balls during major league baseball games.

Washington Regional Reporting Award: Jonathan Salant of NJ Advance Media for a variety of political stories that looked at the link between power and campaign money.

Print: Reuters reporters Christopher Bing and Joel Schectman, for their entry “Project Raven” that used on-the-record interviews with ex-NSA spies and a review of thousands of documents to show how a program to help the United Arab Emirates prevent the next 9/11 attack went off the rails.

Joan M. Friedenberg Online Journalism Award: Disaster in the Pacific, by ProPublica. The entry did a good job in presenting stories graphically about naval accidents in the Pacific, including some that involved multiple fatalities.

Sandy Hume Memorial Award for Excellence in Political Journalism: VICE News reporter Cameron Joseph was the winner for stories on a variety of topics that were well reported, well written and creative.

Joseph D. Ryle Award for Excellence in Writing on the Problems of Geriatrics: Rick Tetzeli of Fortune for a fascinating look at a botanist far outside the ranks of conventional researchers as he pursues a cure for Alzheimer's disease.

Ann Cottrell Free Animal Reporting Award – Broadcast: “Dying for Diplomacy” - A year-long investigation by WRC-TV revealed that the U.S. Department of State was failing to protect many of the specially trained dogs it deployed in the war on terror.

Michael A. Dornheim Award: Valerie Insinna, Air Warfare Reporter for Defense News, is getting the award for her in-depth feature series, “The Hidden Troubles of the F-35.”

Lee Walczak Award for Political Analysis: Michael Bender of The Wall Street Journal for “Trump’s Re-Election Playbook,” a series of stories about the core of Trump’s 2016 secret weapon: campaign rallies,

News Photo Award: VICE News’ Adam Desiderio’s winning images capture personal stories of the victors and the victims of the Battle of Baghouz, Syria—a last stronghold of an Isis caliphate.

An update with a list of the 'honorable mention' winners will move in Monday's Wire.