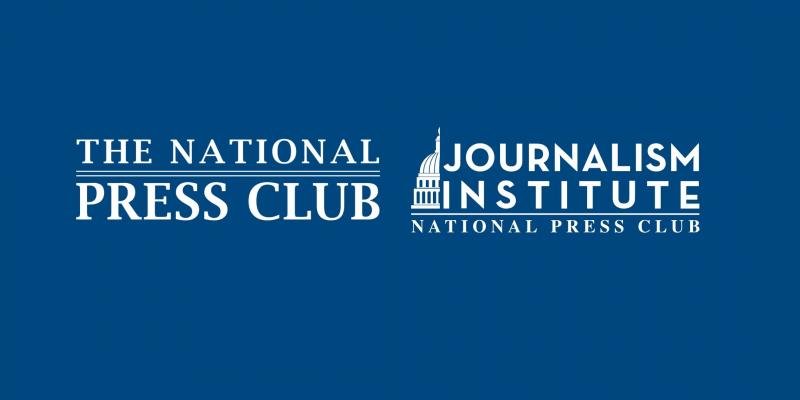 “The National Press Club and its members worldwide today call upon on the Chinese government to release immediately and without conditions Haze Fan, an employee of Bloomberg News in their Beijing bureau. We understand from Bloomberg that they are deeply concerned for her well being,“ said Freedman and Greiling Keane.

Fan, a Chinese national, is described by Bloomberg Editor-in-Chief John Micklethwait as “a talented and integral part of our bureau.” Fan is a news assistant, as Chinese nationals are not allowed to work as reporters.

Bloomberg’s last direct contact with Fan was 11:30 am Monday as she was escorted by Chinese security from her apartment.

In recent months China has been engaged in an accelerating crackdown on western news organizations.

The National Press Club, founded in 1908, is The World’s Leading Professional Organization for Journalists™ with nearly 3,000 members worldwide. The Club is a strong voice for Press Freedom matters abroad and at home.