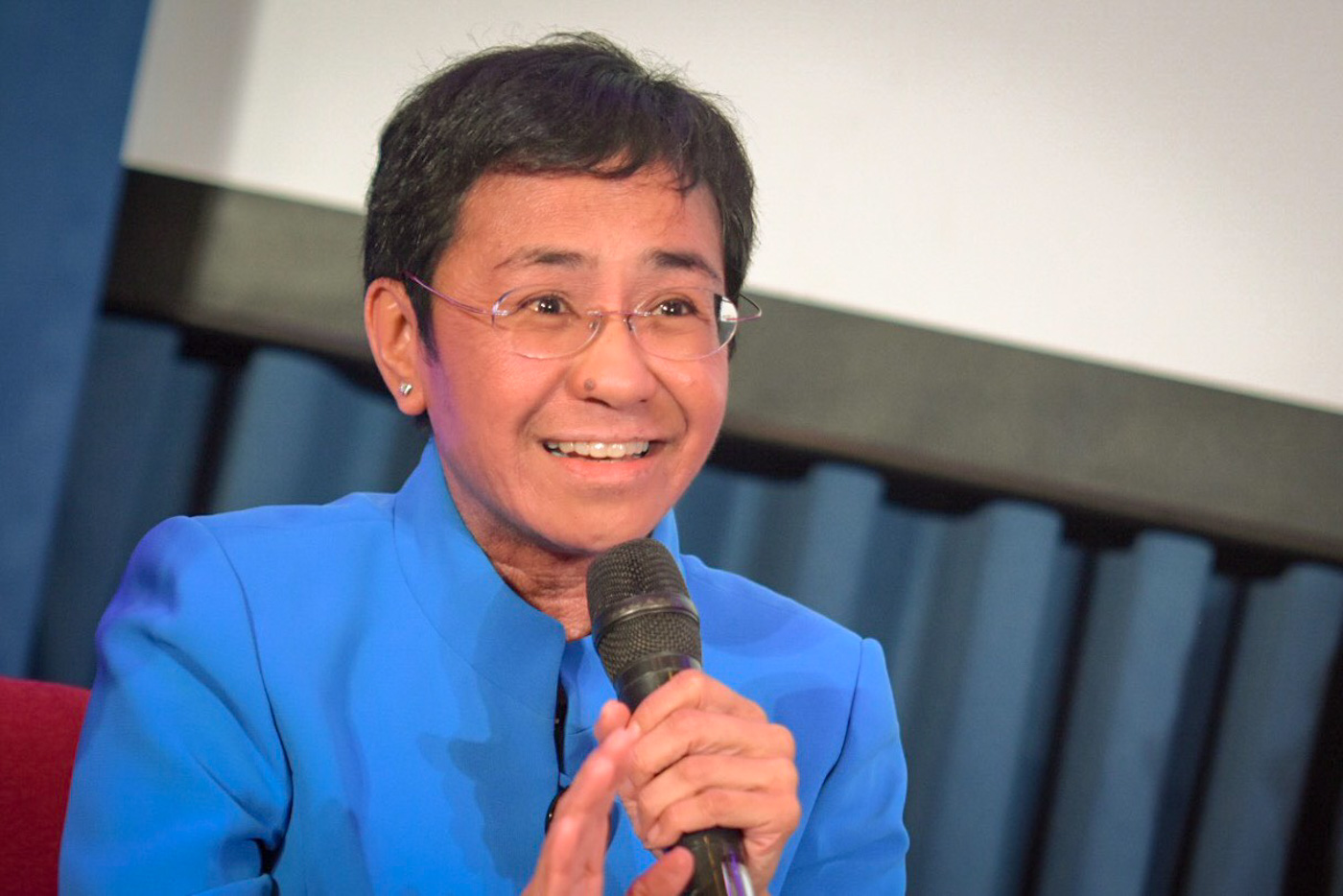 The National Press Club has selected Maria Ressa, a fearless journalist convicted in the Philippines on trumped-up charges of cyber libel, to be honored with its international 2020 John Aubuchon Press Freedom Award.

Ressa, executive editor of Rappler, an online news site in the Philippines, has been the target of repeated efforts by the government of President Rodrigo Duterte to silence her.

Last year, Ressa was named among the "Persons of the Year" in Time magazine's issue on Press Freedom. Ressa, a longtime journalist, is a Fulbright scholar, a Princeton graduate and former CNN bureau chief. She co-founded Rappler in 2012.

She has emerged as one of the leading voices for press freedom in the Philippines amid threats to independent journalism in the country.

Her conviction on June 14 prompted an outcry from press freedom organizations across the world, including the National Press Club and the National Press Club Journalism Institute. She could face up to six years in prison. In addition to the "cyber-libel" case, Ressa and Rappler have been accused of tax evasion and of violating laws barring foreign ownership of local media.

"Make no mistake they are looking to silence her outspoken and fearless voice, which is often in opposition to many of the restrictive and illegal policies of the government," National Press Club President Michael Freedman and NPC Journalism Institute President Angela Greiling Keane said in a joint statement following her conviction. In announcing this honor, they added, "To silence the press is to silence the people, silence accountability and silence truth. Maria Ressa's voice will not be silenced."

Each year, the Club gives its Aubuchon award to one journalist from the United States and one from overseas who bravely pushes to disclose the truth in trying circumstances. The National Press Club will announce the domestic award honoree in the coming weeks.

The John Aubuchon Press Freedom Award is named after a former Club president who fervently advocated for press freedom.

The Club will confer the 2020 Aubuchon awards later this year.