Bestselling author Lesley M. M. Blume will discuss her book "FALLOUT: The Hiroshima Cover-up and the Reporter Who Revealed It to the World" at a virtual National Press Club Headliners Book and Author event Wednesday, Aug. 5, at 1 p.m.

"FALLOUT: The Hiroshima Cover-up and the Reporter Who Revealed It to the World"

Following the atomic bombing of the Japanese cities of Hiroshima on Aug. 6, 1945  and Nagasaki on Aug. 9, 1945, the U.S. government sought to suppress the horrific consequences of its first use of atomic power as a weapon. The full effects of the bombing remained hidden until journalist John Hersey told the stories of six victims in a 31,000-word piece published in the Aug. 31, 1946 issue of The New Yorker. The article is considered one of the finest pieces of 20th-century American journalism. 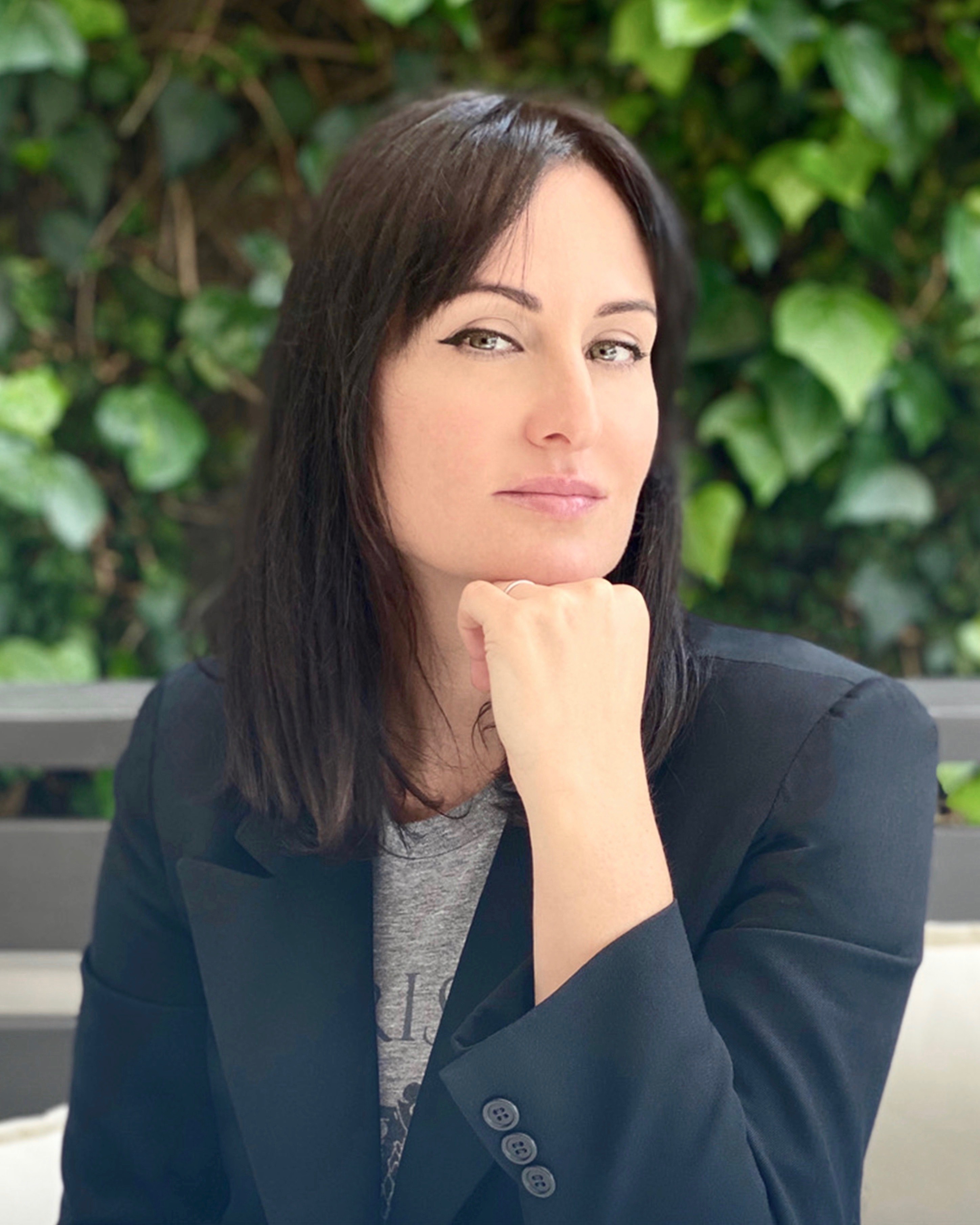 A starred review from Kirkus says Blume "skillfully" tells the story behind the story, explaining how Hersey overcame government and military obstacles to gain access to Hiroshima. The narrative, Kirkus says, "never flags in its drama" and "provides endlessly interesting anecdotes about the aftermath" of the article's publication.

Blume, a seasoned journalist, has written for Vanity Fair, The New York Times, The Wall Street Journal and Vogue, among others.