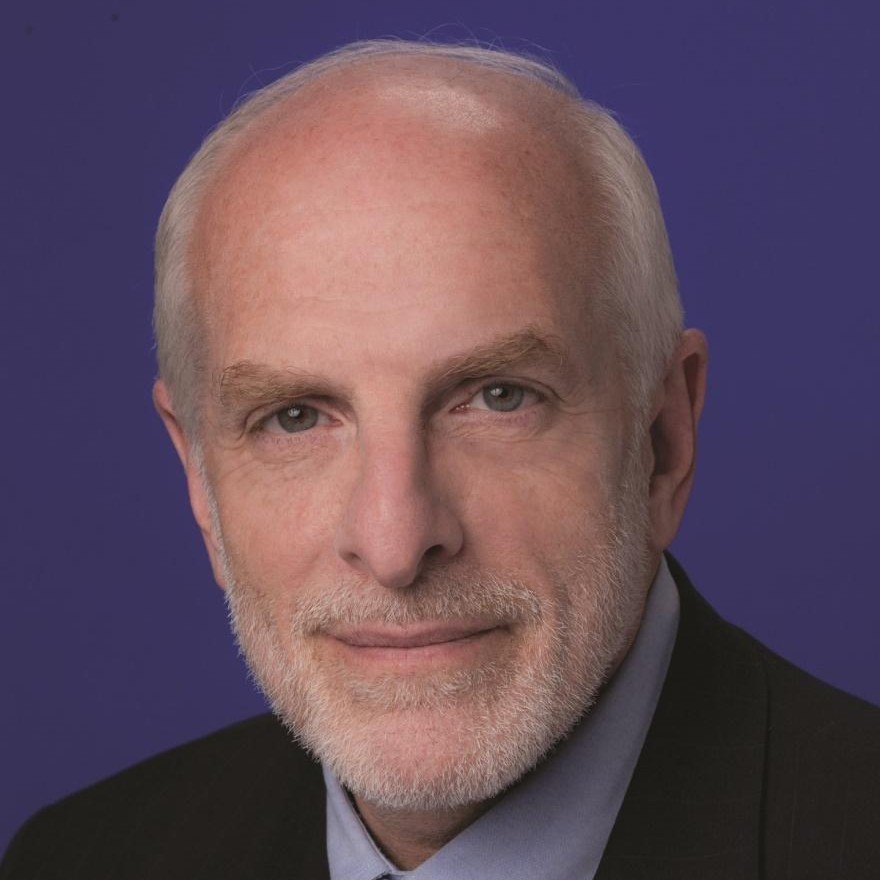 Michael Freedman, Journalist in Residence at University of Maryland Global Campus and Executive Producer of The Kalb Report, was elected the 113th president of the National Press Club, The World’s Leading Professional Organization for Journalists™, on Friday, December 6, 2019.

Freedman, a 35-year broadcast journalist, network executive and teacher, will officially assume the duties of the presidency in January, 2020.

In his acceptance speech before his fellow members, Freedman acknowledged the opportunities and challenges the coming election year would bring to the journalism profession, and pledged to uphold the Club’s vital role as both a beacon for press freedom and a champion of journalistic excellence:

At the National Press Club we protect press freedom, we protect reporters around the world, and today, we must also protect the reputation of journalism.

Invoking Edward R. Murrow’s legendary “lights and wires in a box” speech, Freedman challenged his colleagues to keep their heads down and remain steadfast in their quest for the truth and their commitment to the journalist’s creed:

Today we live in a digital world…one in which we have more information at our fingertips than perhaps even Ed Murrow could have imagined. At the same time, readers, listeners and viewers on all platforms are asking: ‘Who do you trust?’ The National Press Club is an indispensable platform to educate, inspire, empower and protect. I ask tonight that we join together over the next year to use it to those ends.

Freedman has served as general manager of CBS Radio Network, vice president and managing editor for the Broadcast Division of United Press International, a vice president and professor of journalism at The George Washington University, and journalist in residence at University of Maryland Global Campus.

For the past 25 years he has also served as executive producer of the multi-award winning public broadcasting series “The Kalb Report” with Marvin Kalb and has the distinction of having produced Walter Cronkite’s final programming for CBS News. Freedman and his teams have won more than 85 honors including 14 Edward R. Murrow Awards. He is co-author of The Broadcast Voice Handbook, a contributing writer for Broadcasting Through Crisis, The Encyclopedia of Journalism, and Responsible Journalism, and a contributor to Cronkite by Douglas Brinkley. A Detroit native, Freedman is a graduate of Wayne State University. He spent 15 years as a reporter, sportscaster, anchor and news director in Detroit radio before moving to Washington.

A January 18 inaugural gala is planned for the new president of the Club, which was founded in 1908 and includes thousands of members worldwide.