The Kalb Report: One for the History Books - A Conversation with Ken Burns on a Turbulent 2020 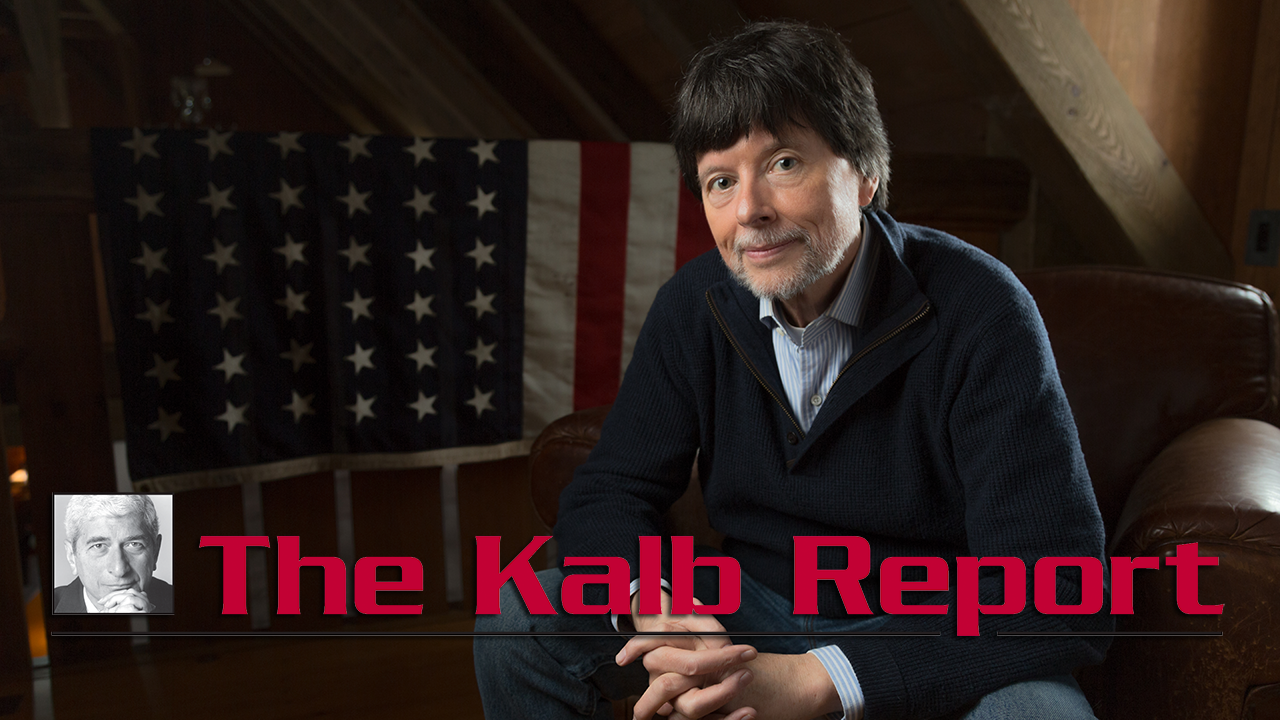 Ken Burns, the Emmy-Award winning documentarian, is known for illuminating American life through renowned films including “The Civil War,” “Jazz,” “The Statue of Liberty,” and “Baseball.” By chronicling seminal moments in our country’s past, he has provided context and perspective on many of the unprecedented cultural, political and racial challenges we face today.

Does Burns believe our nation is at a societal inflection point? And how much time must pass to reflect objectively on this tumultuous year?

Join moderator Marvin Kalb in a conversation with Ken Burns via a live stream special event that will be presented on the National Press Club website (press.org) on July 27 at 1 p.m.

The Kalb Report - One for the History Books: A Conversation with Ken Burns on a Turbulent 2020 marks the second forum in the 26th season of The Kalb Report series.

"Who better than Ken Burns to explain this difficult, dangerous moment in American history,” said Kalb.  “For forty years, he has examined every aspect of American life--from racial crises to baseball, from war to country music.  I'm looking forward to talking with this exceptional historian, as eloquent with words as he is with pictures."

For the 17th consecutive year, the series is underwritten by a grant from Ethics and Excellence in Journalism Foundation.

Maryland Public Television serves as presenting station for The Kalb Report series, which is distributed nationally by American Public Television. The series also airs on Sirius-XM Satellite Radio and Federal News Radio in Washington, D.C. Each program is streamed live at press.org.

“The Kalb Report” was most recently honored with a Gold World Medal in the 2018 New York Festivals International Radio Awards competition for its program “Guardians of the Fourth Estate” featuring the executive editors of “The New York Times” and “The Washington Post,“ Dean Baquet and Marty Baron. This followed a Gold World Medal in 2015 for “Writing History: Bob Woodward, Carl Bernstein and Journalism’s Finest Hour.” In 2012, the series received both a Gold World Medal and the overall Grand Award at the New York Festivals for “Anchoring 911, The Day and the Decade” with Charles Gibson, Brit Hume, Dan Rather and Frank Sesno.

Moderator Marvin Kalb is Edward R. Murrow Professor Emeritus at Harvard University’s Kennedy School of Government and senior advisor to the Pulitzer Center on Crisis Reporting. In a distinguished 30-year career in journalism, Mr. Kalb served as chief diplomatic correspondent for CBS News and NBC News and moderator of “Meet the Press.” He went on to serve as the founding director of Harvard’s Joan Shorenstein Center on the Press, Politics and Public Policy.

Among his many honors are two Peabody Awards, the DuPont Prize from Columbia University, the 2006 Fourth Estate Award from the National Press Club and more than a half-dozen Overseas Press Club awards. Mr. Kalb has authored or co-authored 17 books including two best-selling novels. His latest book is “The Year I Was Peter the Great: 1956--Khrushchev, Stalin's Ghost, and a Young American in Russia.”

Executive Producer Michael Freedman is president of the National Press Club, a senior vice president and Journalist in Residence at University of Maryland Global Campus, and a professorial lecturer in journalism at the George Washington University.

Freedman is the former general manager of CBS Radio Network News and a former managing editor of United Press International. Over the course of his career, he and his teams have earned more than 85 honors for journalistic excellence including 14 Edward R. Murrow Awards from the Radio-Television News Directors Association.

Senior Producer Heather Date is a vice president at University of Maryland Global Campus and former CNN producer. She received the Alliance for Women in Media’s 2011 Gracie Award as Outstanding Producer for her work on “The Kalb Report.”